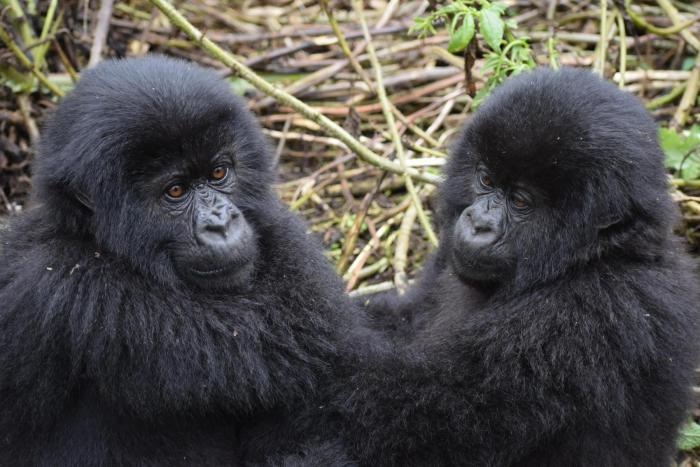 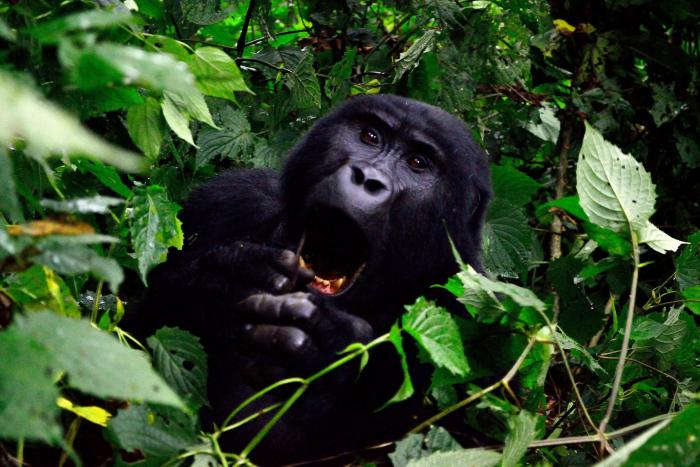 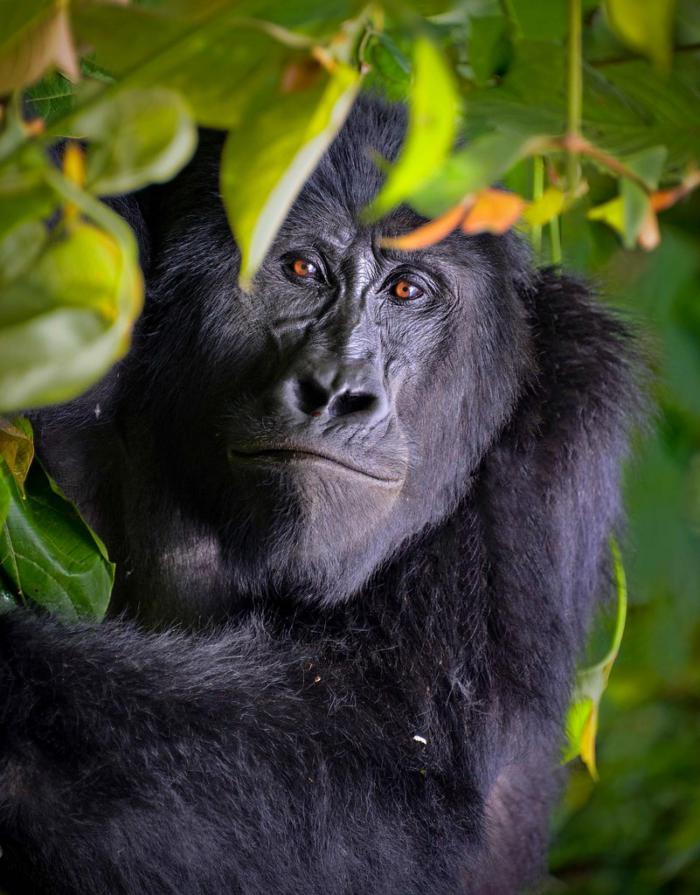 Gorillas are some of the most powerful and striking animals, not only for their size and force, but also for their gentle human like behavior.
They play a crucial role in local biodiversity, roaming through large territories and helping, for example, to spread the seeds of the fruit they consume.

There are only two inhabitants of mountain gorillas left in the world. The first lives in the Virunga volcanic mountains of Central Africa, with groups scattered between Uganda, Rwanda and the Democratic Republic of the Congo. The second lot lives deep in Bwindi.

The two best places where you can see mountain gorillas are Uganda's Bwindi Impenetrable Forest National Park and Rwanda's Volcanoes National Park in their natural habitat. Meeting the gorilla’s eye to eye in the wild is a lifetime experience.

According to published research in May 2018, the population of mountain gorillas living in the Virunga has grown— from 480 in 2010 to 604 as of June 2016. Combined with a separate mountain gorilla population living in Bwindi National Park in Uganda, this brings the number of mountain gorillas to more than 1,000 individuals. The rise in numbers follows the introduction of park guards, veterinary care, community support projects and regulated tourism.

At Earthy Hues, our Gorilla Trek is all about incredible gorilla safaris and wildlife adventures. We plan, organize and implement tailored gorilla tour packages to Uganda and Rwanda all designed to meet our clients travel expectations. In addition to our well-crafted itinerary, we also focus on ensuring you have the right guides and porters. 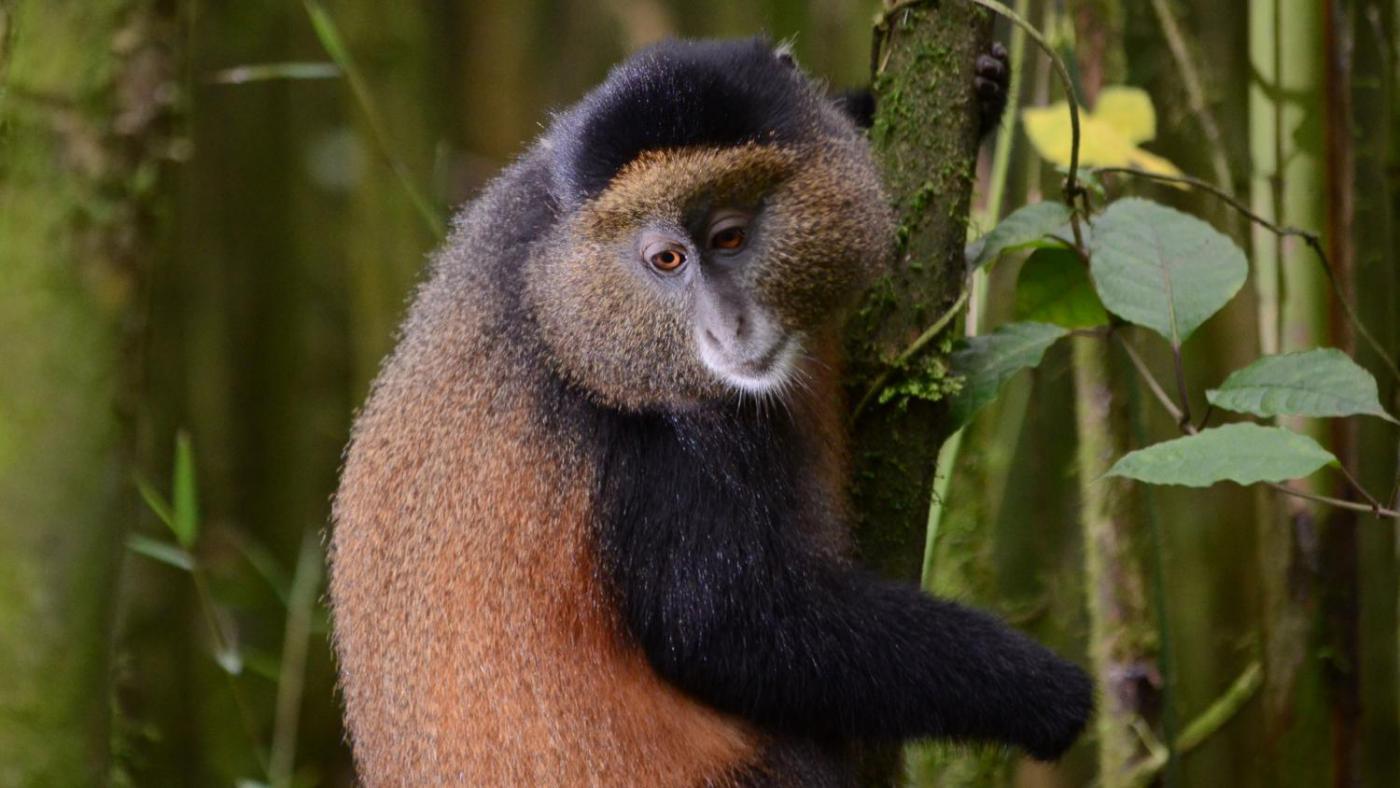 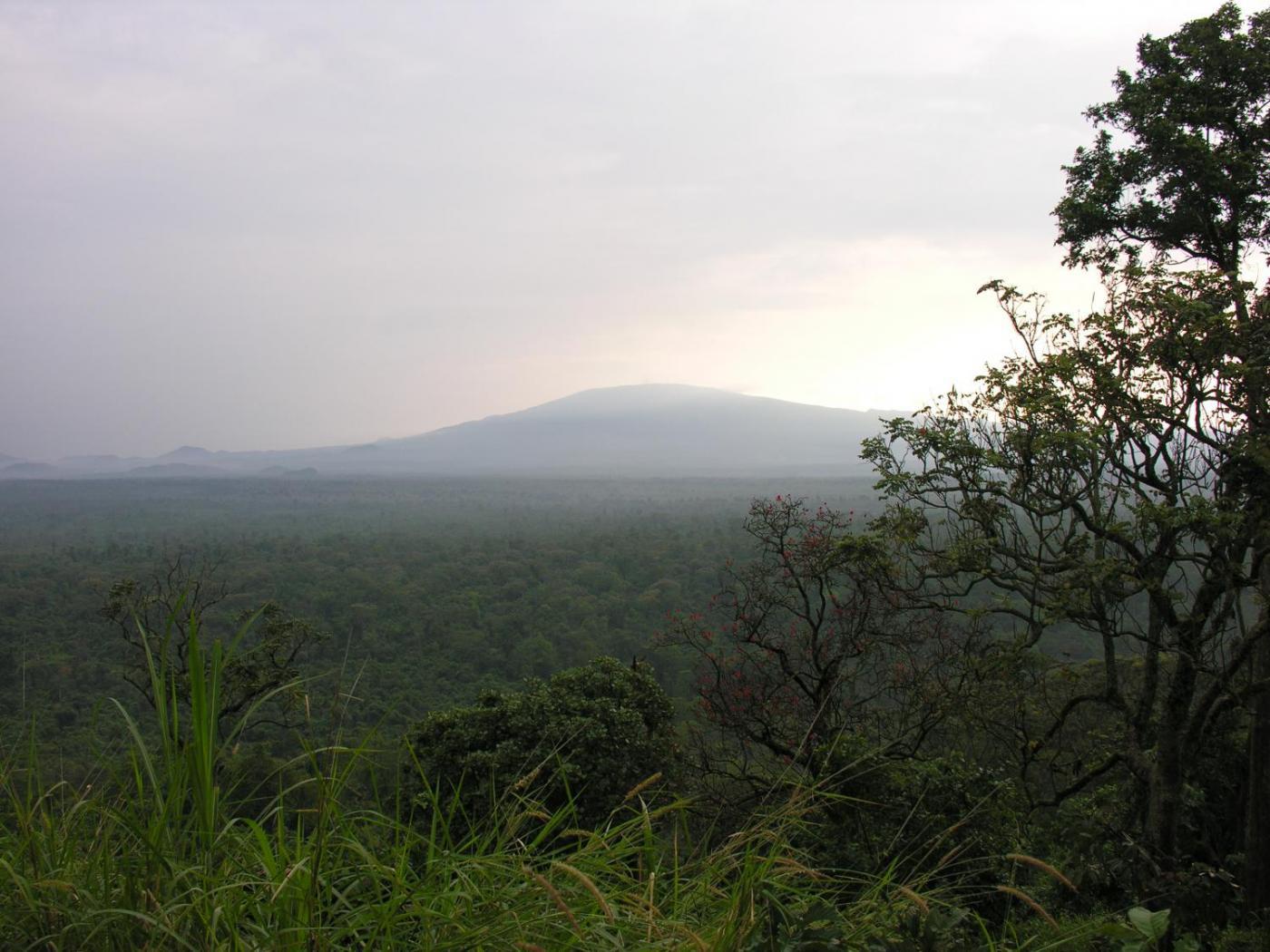 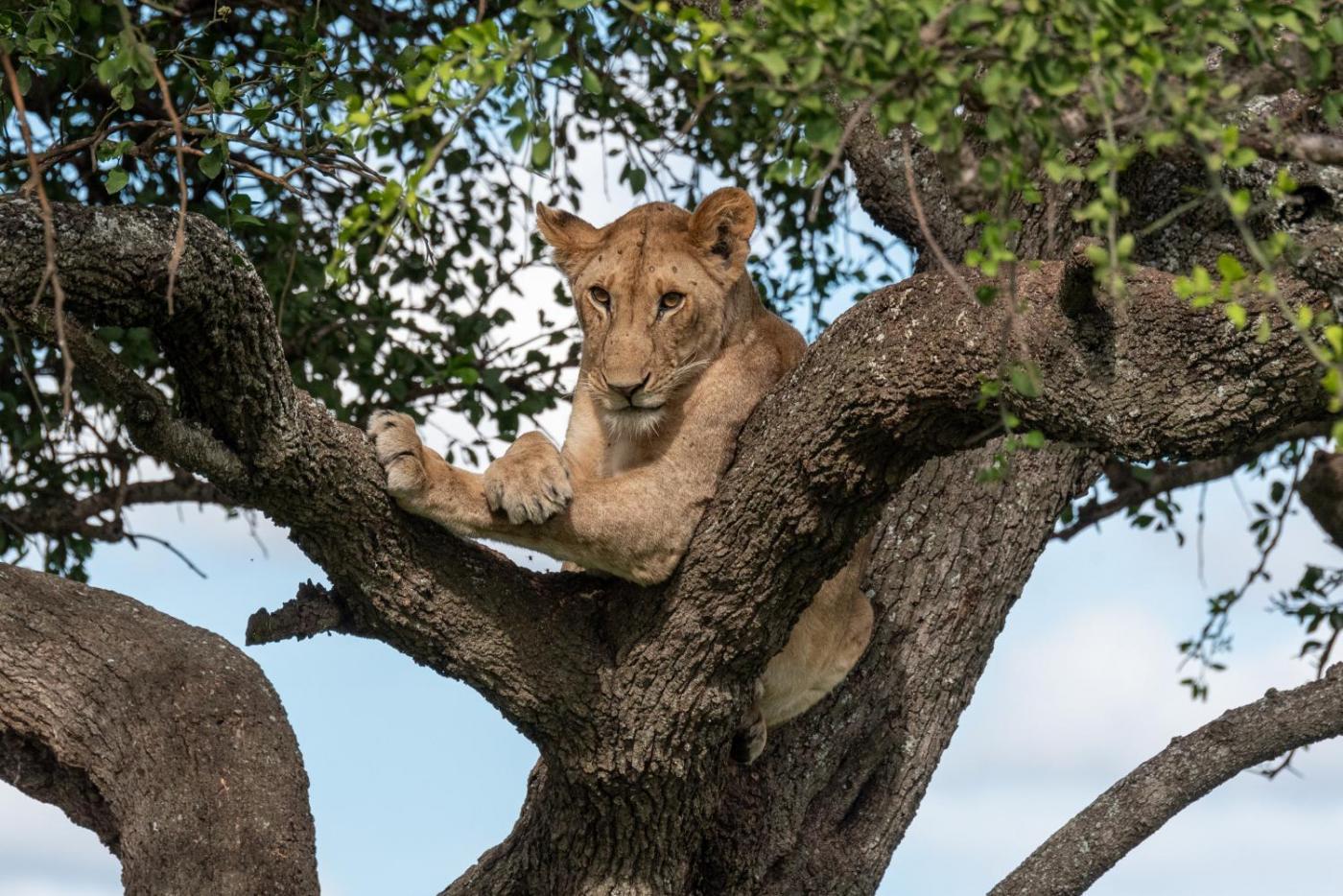 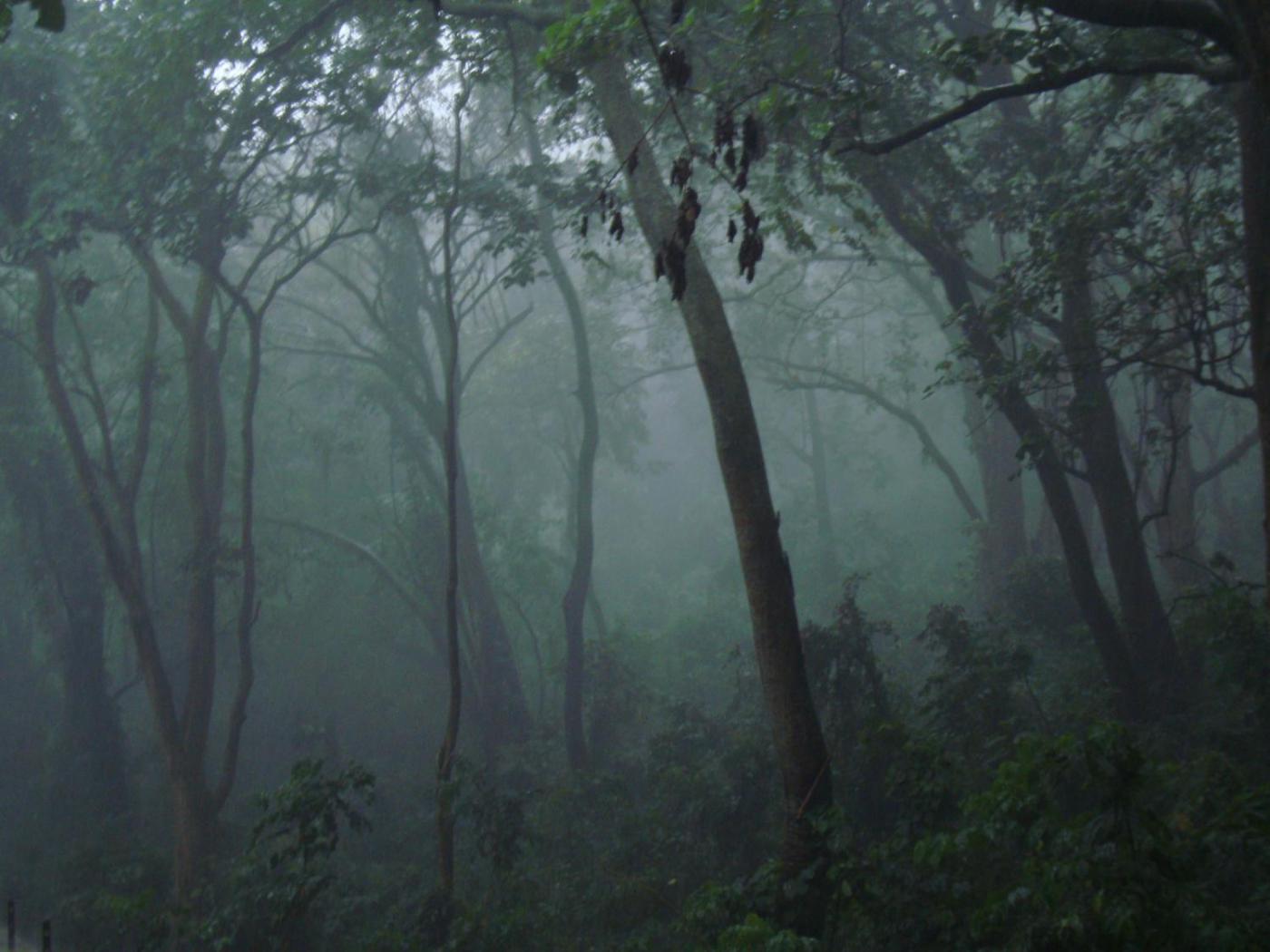 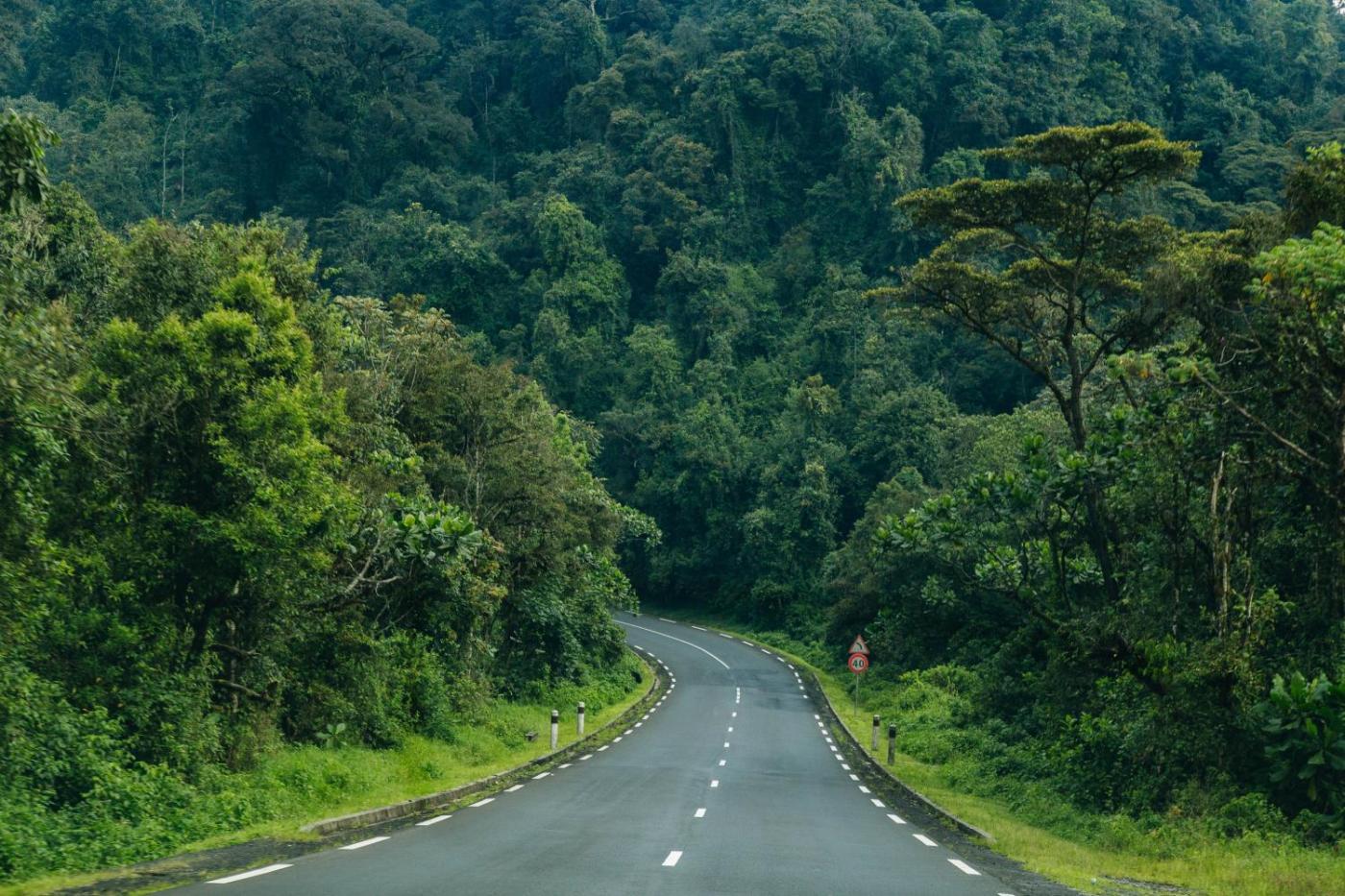 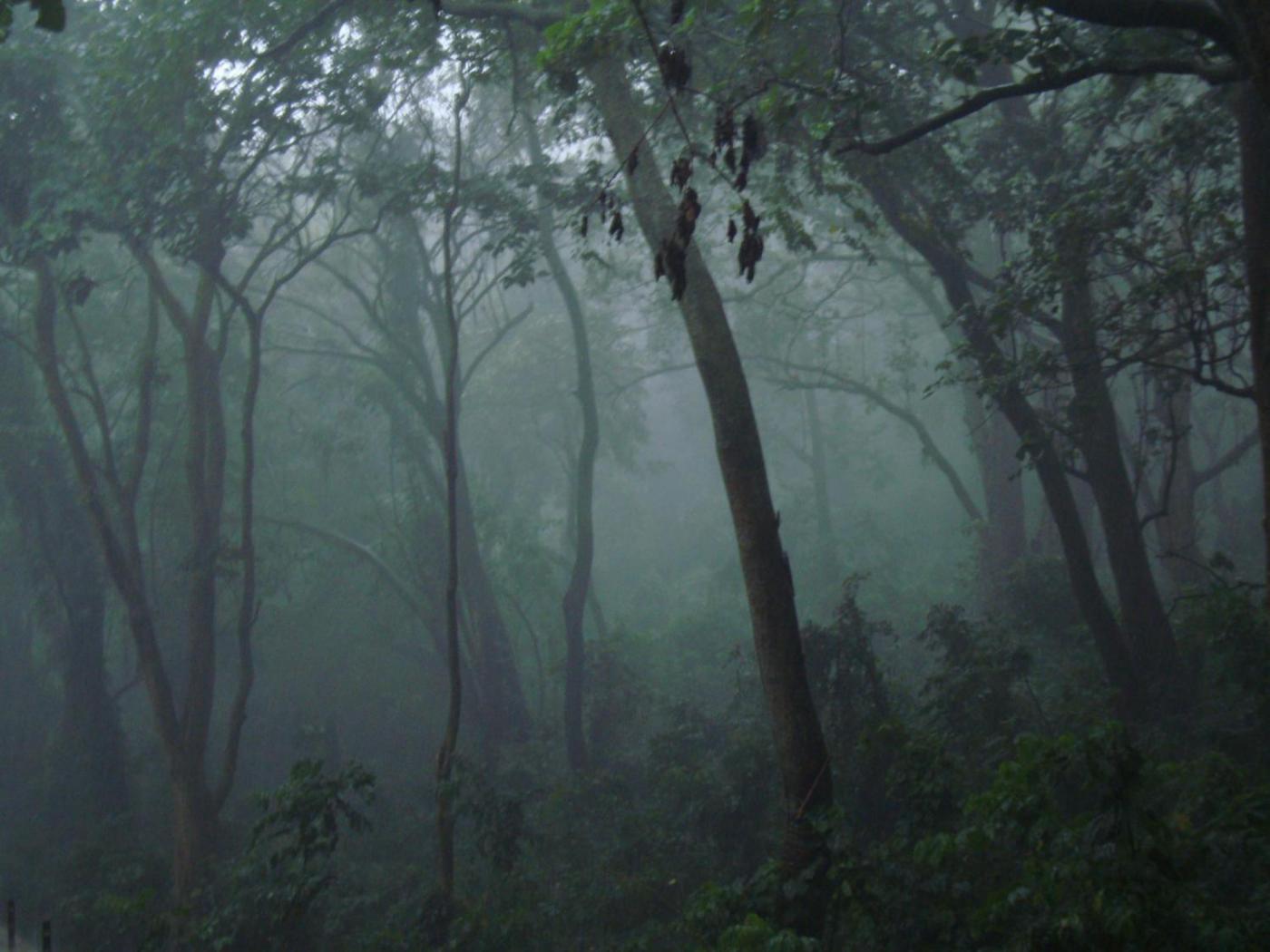 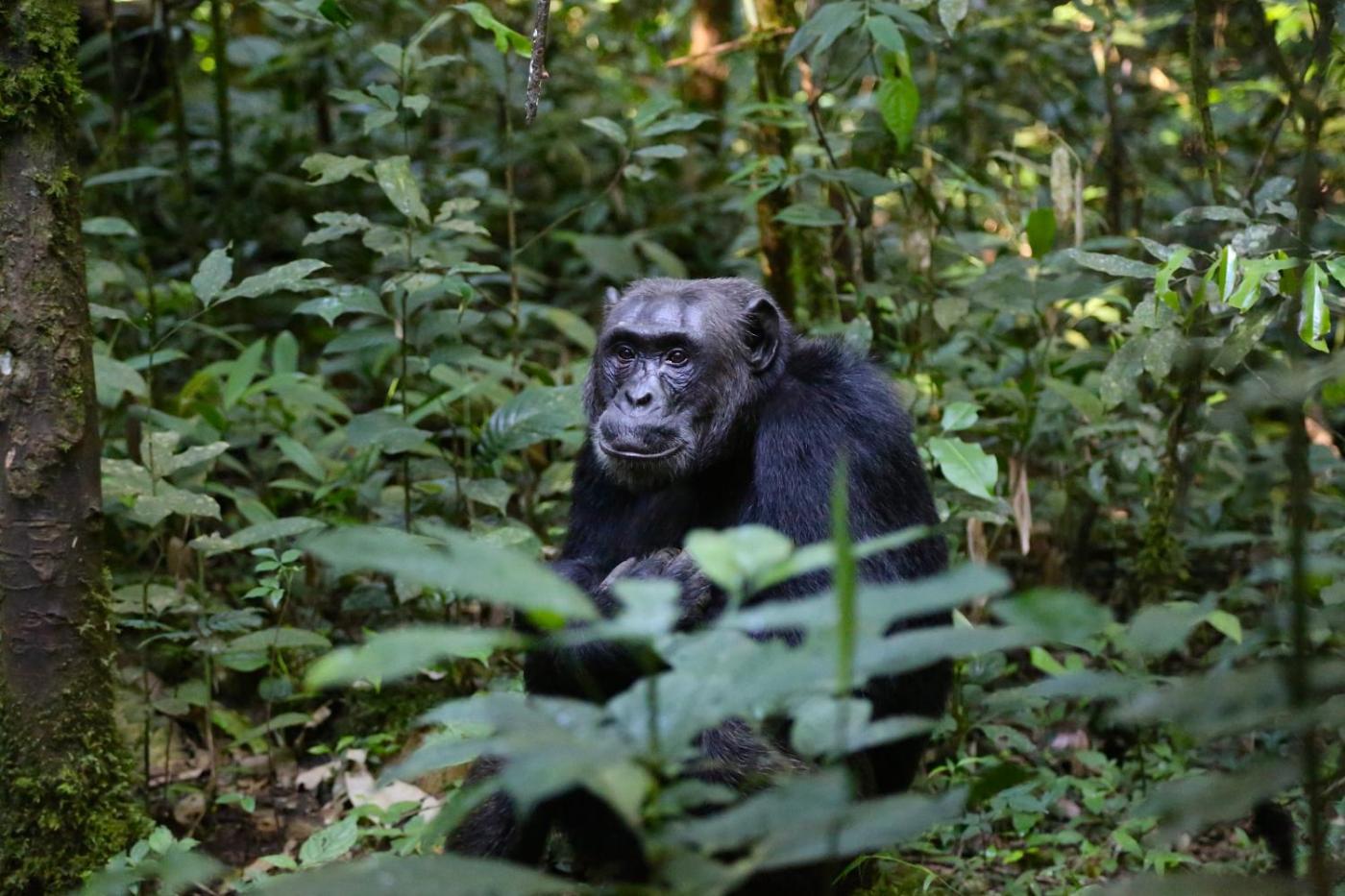 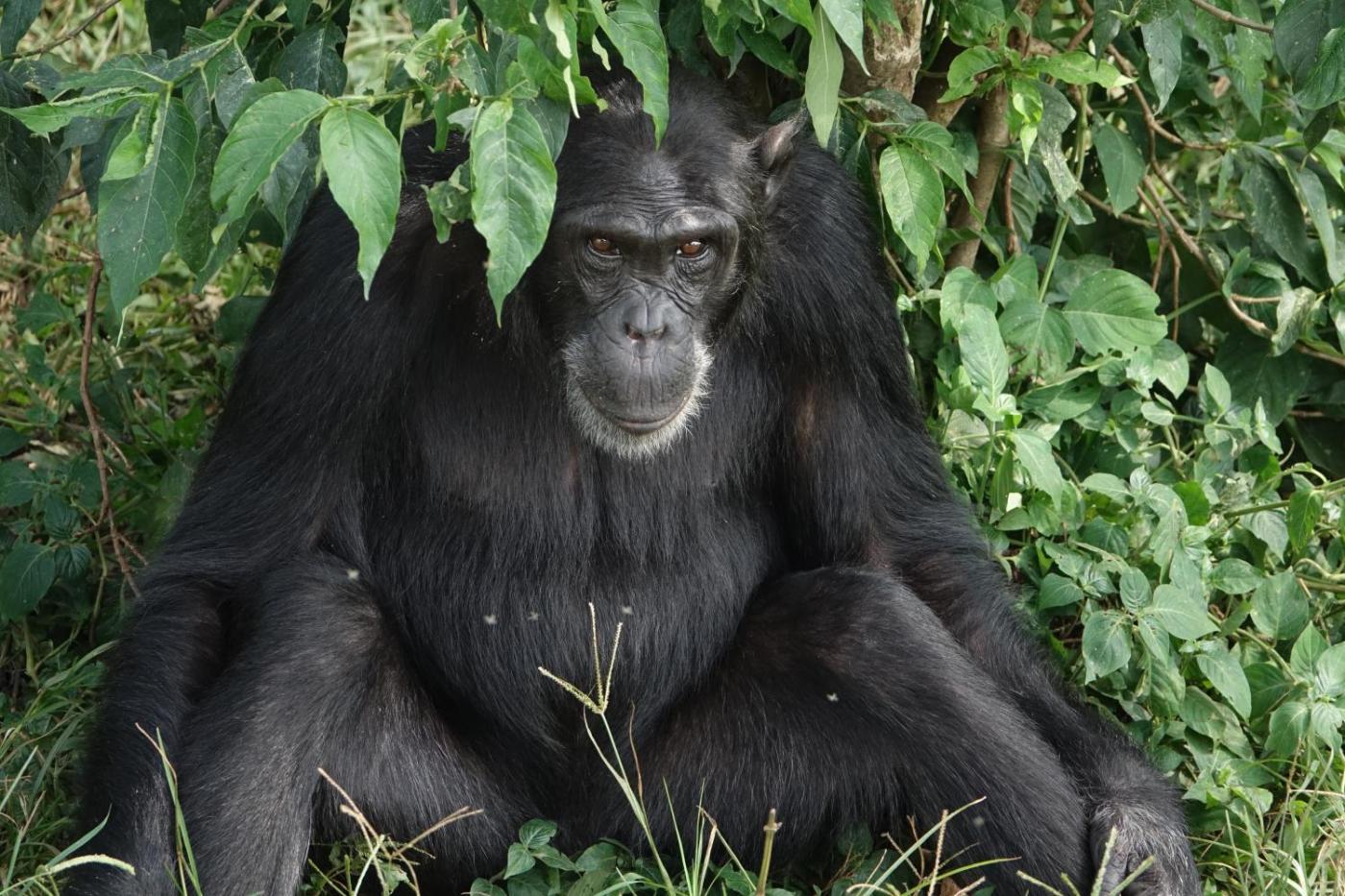 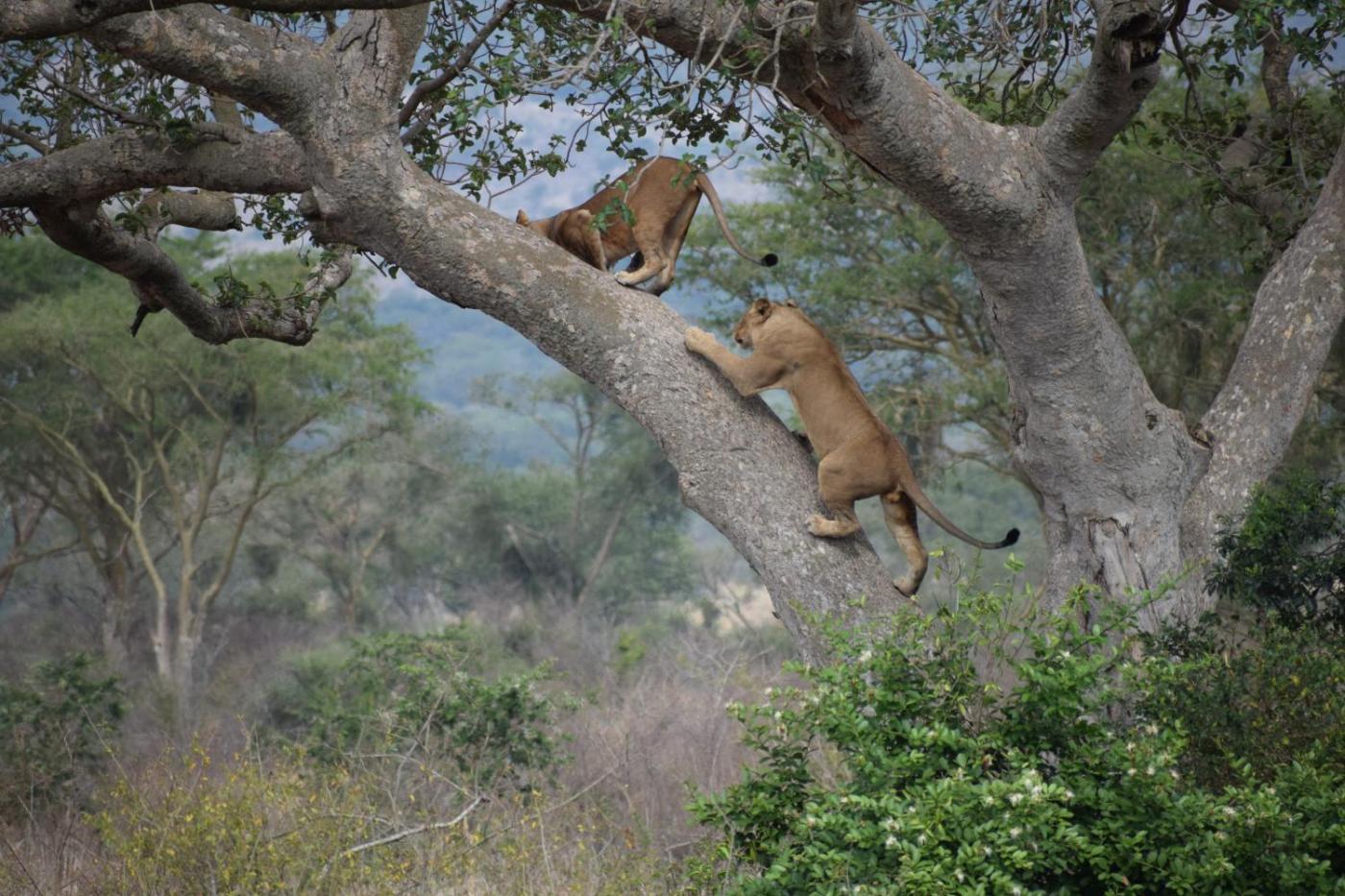 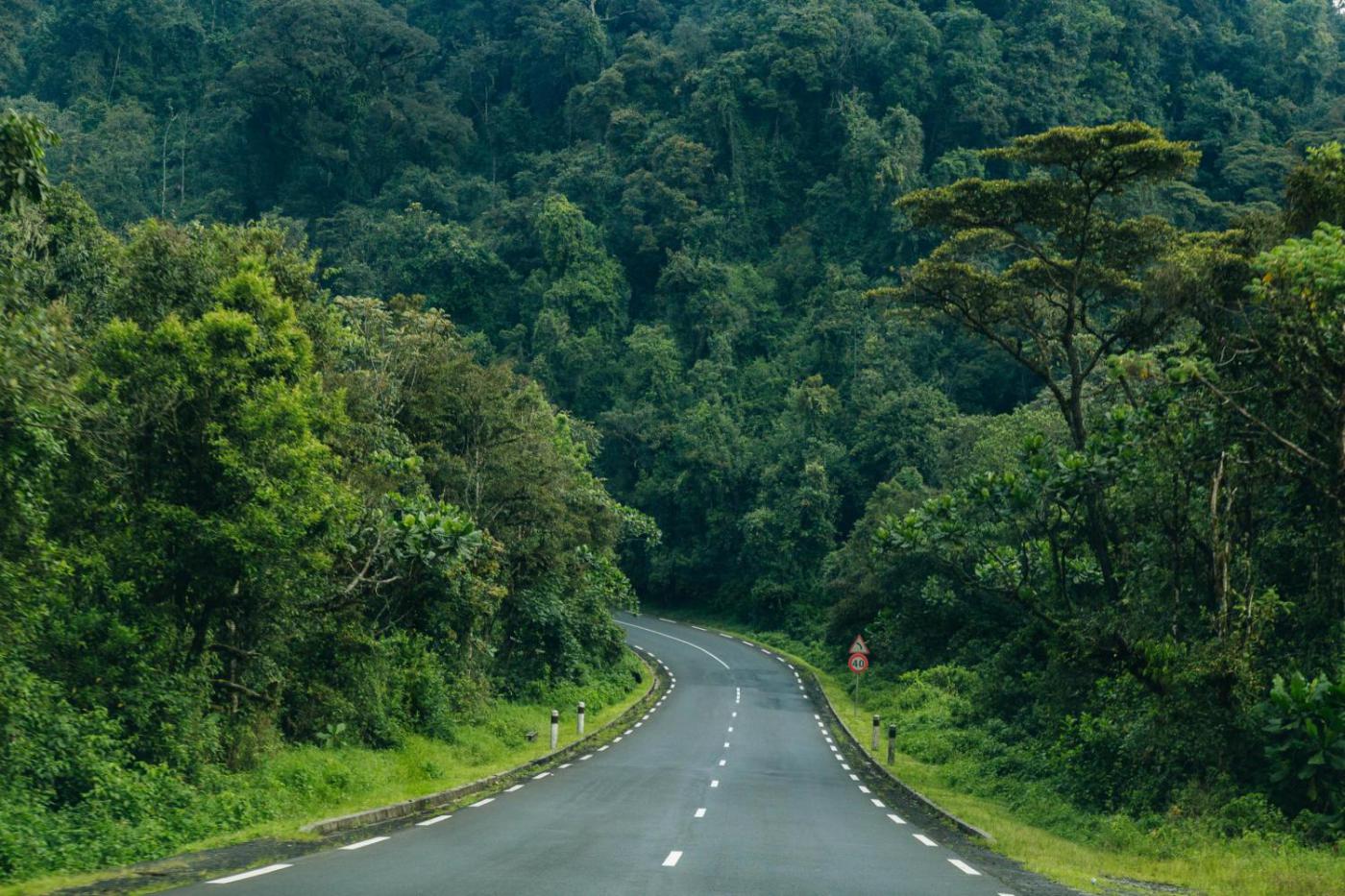 Golden Monkey trekking in Rwanda is another major activity that diversified the tourism in Kigali, as Rwanda’s major attraction has been gorillas.

Uganda is one of Africa's prettiest countries. It is no wonder Winston Churchill has named this beautiful nation "the pearl of Africa" with its thick misty forests, snow-covered hills, glassy rivers, and wide-ranging savannas.

Rolling hill after rolling hill covered with agri-land or tea farms that made way for dense forests, lakes, and massive volcanic mountains. One of the greenest places you will see... that's Rwanda for you!!

For many people travelling to Uganda, mountain gorilla trekking is the biggest attraction and prime experience however, the country also offers a lot more in terms of wildlife and environment. This will surely become your favorite due to its culture, friendly people and laid-back feel.